The Role of Contact Dermatitis in Patients with Atopic Dermatitis 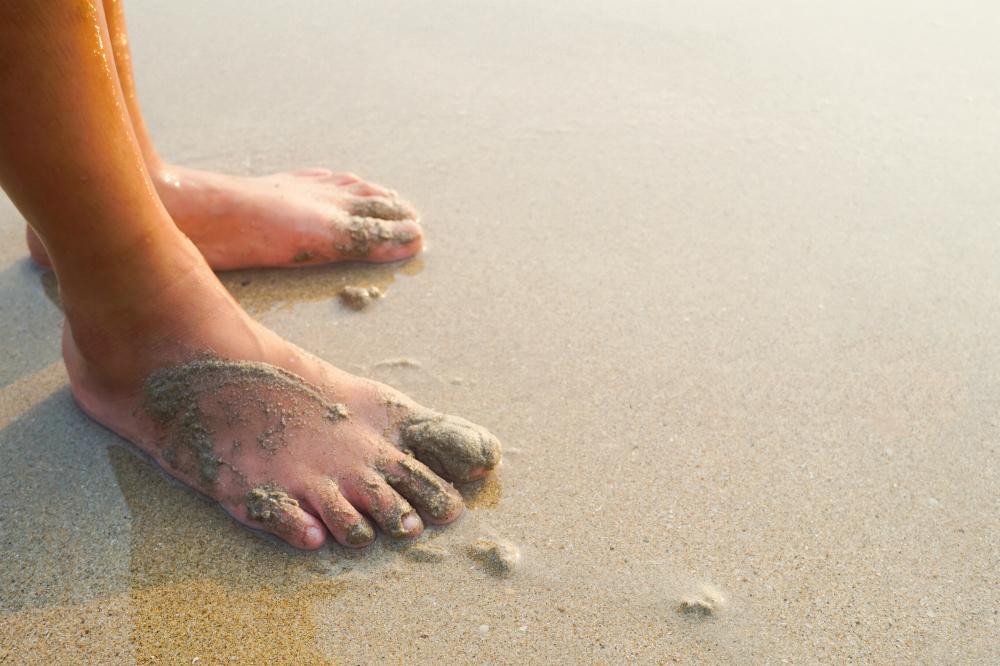 Because both atopic dermatitis (AD) and contact dermatitis (CD) are characterized by a similar morphologic appearance and similar distribution of skin involvement, the diagnosis of CD in AD has been difficult.  Recent studies have shown that patients with AD have similar if not higher rates of positive patch test results to common contact allergens, including metals and fragrance compared to patients without AD.

AD and CD have common areas of involvement, including the lips, eyelids, hands, and flexural areas which oftentimes make it difficult to diagnose one disease instead of the other. Patch testing should be considered when clinically suspicious for contact dermatitis. Consider CD in patients with AD and who have disease that is difficult to control, worsens with therapy, or spreads to new or previously unaffected sites. Suspect CD to topical corticosteroids, antiseptics, antibiotics, and emollients of patients with AD. Patch testing is performed with preloaded series (T.R.U.E. Test) or allergens that are manually loaded onto chambers. The use of personal products as supplemental allergens is suggested in patients with suspected cosmetic dermatitis.  Once contact allergens have been identified from testing, avoidance of allergens is indicated. The advantage is implementation of an avoidance regimen. A period of 8-12 weeks of allergen avoidance has been suggested. 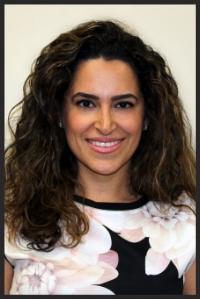 Saraleen Benouni, MD Dr. Benouni specializes in the treatment of asthma, allergies, atopic dermatitis, and immune disorders for both adults and children. She has presented and published research at national allergy meetings and has authored papers on drug allergies and skin conditions. She is a member of the American College and American Academy of Allergy, Asthma, and Immunology, and the Los Angeles Society of Allergy, Asthma, and Clinical Immunology. 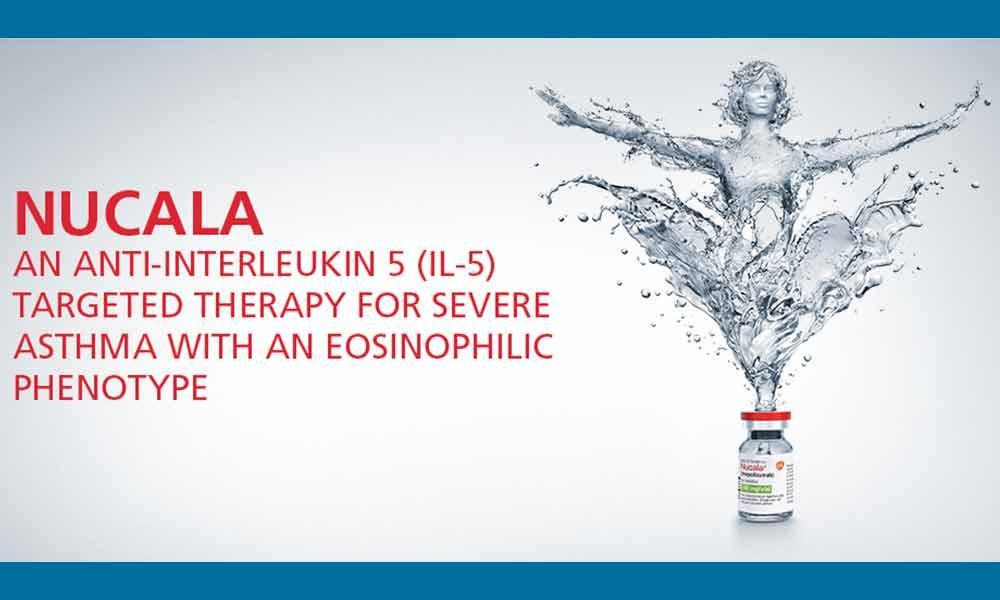 Personalized Care and the Use of New Biologics

Two large trials, DREAM and MENSA have found IL-5 therapy with mepolizumab to lower risk of exacerbation in patients with asthma with an eosinophilic phenotype. 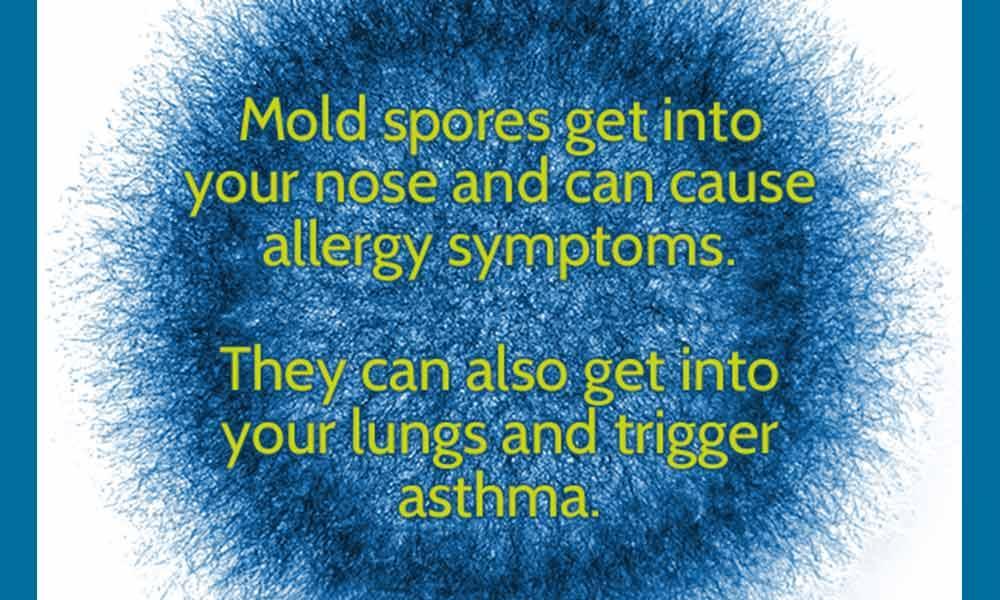 Mold allergy is difficult to diagnose due to lack of standardized test material.

Urine Test May Be an Effective Marker for Eosinophilic Esophagitis 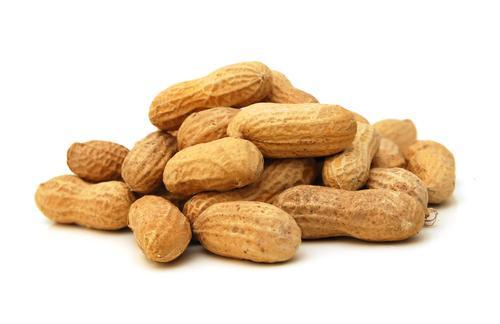 Component Testing for Diagnosis of Peanut Allergy is it ready for wider use?

Skin prick testing and serum IgE measurement are limited in their ability to predict positive or negative responses to oral peanut challenge.

Bronchial Thermoplasty (BT) has been shown to result in significant improvements in a number of asthma control measures in three randomized clinical trials in patients with moderate-to-severe, persistent asthma. 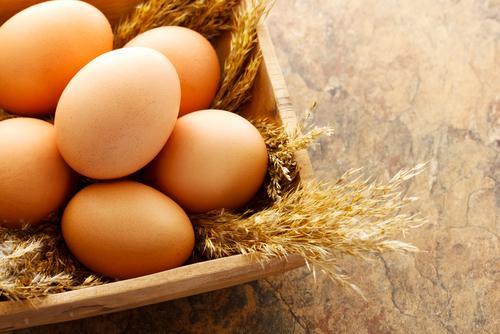 Recent studies have suggested that early regular exposure to allergenic foods may reduce the risk of food allergy.